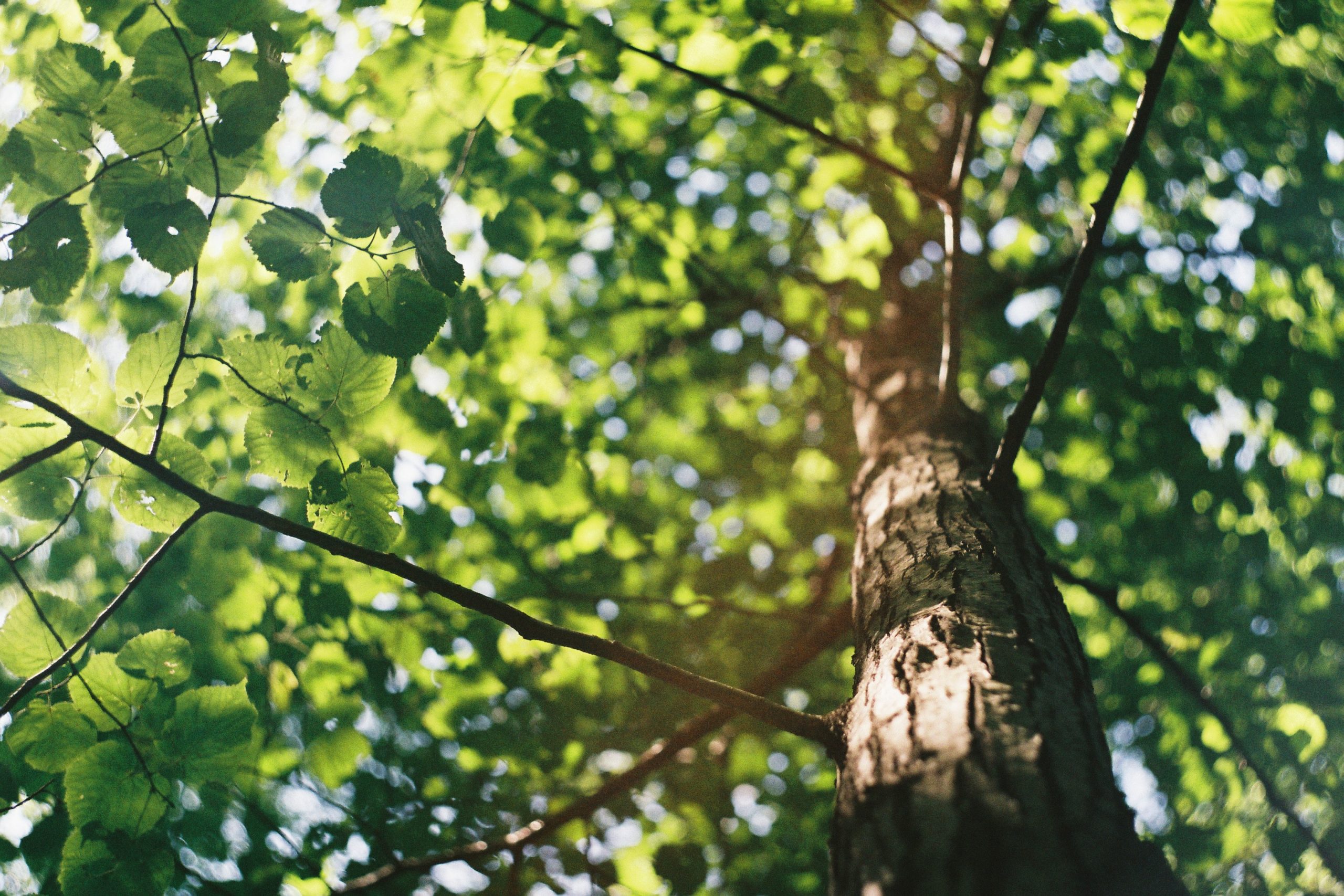 Do no harm MBSR

A brief report on a paper published by researchers at the Center for Healthy Minds at University Wisconsin-Madison in 2020 that  investigated possible negative side-effects of taking part in MBSR programs.

The home of the researchers is the centre that is headed up by Dr. Richard Davidson, a pioneering academic with a long-standing career of investigating the science of meditation and mindfulness and contributing to the ‘mind the hype’ data and debates in the field. Pretty reputable. And the study itself holds robust strengths: the sample involved 2155 adults who had taken part in a community-based MBSR course between 2002 and 2016. They did not examine the relationship of harm to socioeconomic status, race or ethnicity.

The researchers observed that as mindfulness and MBSR continues to spread as a popular means for reducing stress, concerns have grown too for the lack of investigation or representation of potential harm that may arise from participation in such programs. They were concerned with two primary outcomes: global psychological and physical symptoms.

Since there is no standard way to assess harm, they looked at several measures:

Their findings suggested that MBSR did not yield higher rates of harm when compared to receiving no program. And in fact it may actually be preventive of developing psychological and physical symptoms.

That there is a low risk of harm for participants of MBSR is an important finding since MBSR is the foundational programme on which many more subsequent mindfulness-based approaches or interventions are advanced across health, education and workplace contexts.

Of course, this does not mean that no-one may be harmed and it continues to be important to expand the research further so that we may understand the experiences of those who do experience harm and adverse reactions associated with participation in MBSR or similar programmes.